North America 3D model is one of the six continents of the planet Earth, located in the north of the Western hemisphere of the Earth.

The area of ​​North America without islands is 20,360,000 km², with islands being 24,365,000 km². According to these indicators, it is comparable with the Soviet Union. The islands of North America include Greenland (2.175 600 km²), the Canadian Arctic Archipelago, the West Indies, the Aleutian Islands and others.

The population of North America is more than 500 million people, which is 7% of the world's population. Within the continent, the North American region is often distinguished, uniting the USA, Canada, Greenland, St. Pierre and Miquelon, and Bermuda. North America, like Australia, is a mainland where there are no countries without access to the sea.

It is believed that America was named after the Florentine traveler Amerigo Vespucci by German cartographers Martin Waldzemüller and Matthias Ringmann. Vespucci, who explored South America between 1497 and 1502, was the first European to assume that America is not the East Indies, but a new unknown continent. In 1507, Waldzemüller made a map of the world, where he put the name “America” on the South American continent in the area of ​​present-day Brazil. He explained the title in the book Cosmographiae Introductio attached to the map. 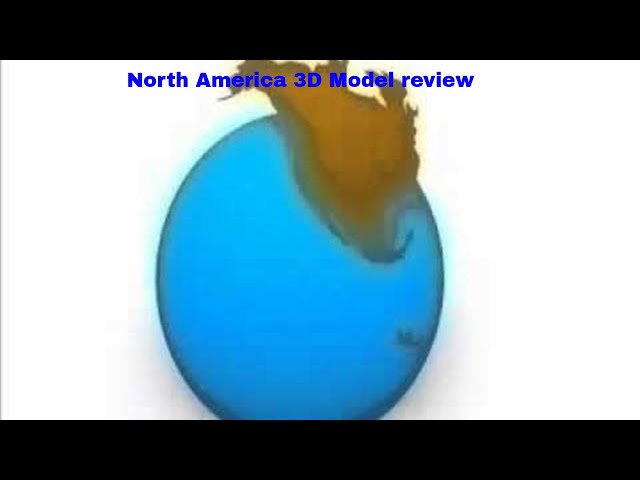