The Mikoyan-Gurevich MiG-25 (NATO reporting name: Foxbat) is a high-supersonic interceptor and reconnaissance-bomber aircraft designed by the Soviet Unions Mikoyan-Gurevich bureau. First flown as a prototype in 1964, it entered service in 1970. With a top speed of Mach 2.83, a powerful radar and four air-to-air missiles, the MiG-25 worried Western observers and prompted development of the F-15 Eagle in late 1960s. The aircrafts capabilities were better understood in 1976 when Soviet pilot Viktor Belenko defected in a MiG-25 to the United States via Japan. The MiG-25 series had a production run of 1,190 aircraft. The MiG-25 flew with a number of Soviet allies and former Soviet republics and it remains in limited service in Russia and several other nations. 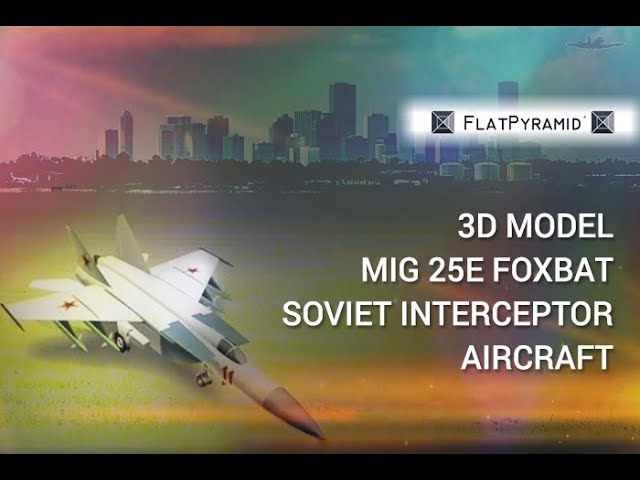