This is a Model of Ancient books

High detail mesh models suitable for close-ups from any angle.

The most complete version of the poem about Gilgamesh was found in the middle of the XIX century during the excavation of the library of the Assyrian king Ashurbanipal in ancient Nineveh. Excavations were carried out by the English archaeologist Austin Henry Layard. The epic was recorded cuneiform on 12 clay six-column tablets in the Akkadian language and included about 3,000 verses. Scientists date the epos VIII-VII centuries BC. e. Plates with the text of the epic are stored in the British Museum, where in 1852 the archaeologist’s assistant Ormuzd Rasam handed them over.

Thanks to the legend, we have an idea of ​​the religion of ancient people and their philosophy. The protagonists of the epic were the demigod Gilgamesh, the king of Uruk and the clay man Enkidu. The great popularity of the epic among modern readers is explained by the story about the Flood, which is included in it.

The oldest book of our usual format - the Sinai Codex dates from the 4th century AD. e. The first 43 pages of the codex were found by German scientist Konstantin Tischendorf in 1844 in the library of the monastery of St. Helena on the Sinai Peninsula.

The scientist found them in a pile of waste paper prepared for destruction. He found another 86 pages as a result of targeted searches. Tischendorf took them to Europe and made them public. He wanted to return to the monastery to take out the rest, but the monks did not even let him look at the pages. 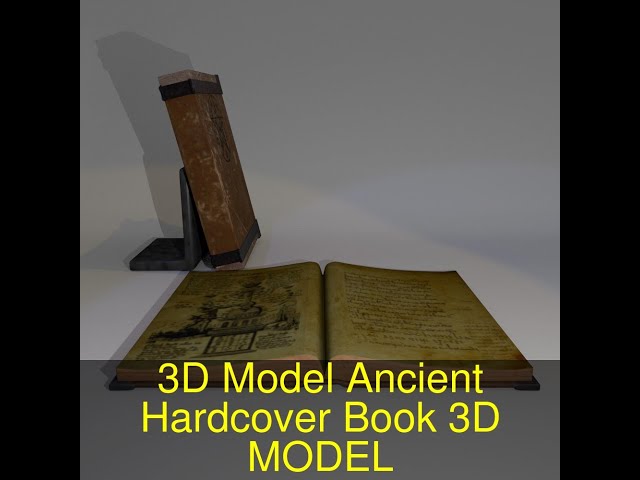