The Arrow 3 adds a new layer of defense to the Israeli Missile Defense shield. Using hit-to-kill technology, Aroow 3 will become the first line of defense followed by the Arrow 2 Lower Tier system against ballistic missiles.

Its technical specifications comprise, the engine of two-stage, wingspan- 820mm, propellant-solid propellant, And its operational range is from 90 to 150 KM. With its speed of 2.5km/s, it/’s easy to target within a fraction of time. Its system is comprised of a joint production hypersonic anti-missile interceptor.

In 2008 the Israeli and United States government took a step to develop the upper-tier component to the Israeli Air defense command, which was later known as Arrow 3. The interceptor designed for it was exo-atmospheric, which was developed by IAI and Boeing.
It was declared operational in October 2017. Its speed and range are better than its earlier model arrow 2. The arrow three may serve as an anti-satellite weapon.

To prepare the exact figure of an Israeli Arrow 3 Missile was a quite tough job for us, but we understand your need, that/’s why we ‘The Flatpyramid’ have come up with this beautiful 3D model of an office. Our team has gone through all the detailing to match all the accuracy, high quality, and exact measurements to make a Realistic 3D model of an Israeli Arrow 3 Missile. You can also see various formats for rendering in the specifications lifting its value among the animators for the visualization process. So that it may reach to the extent of your requirements.

Thanks for purchasing a Realistic 3D model of an Israeli Arrow 3 Missile from FlatPyramid. 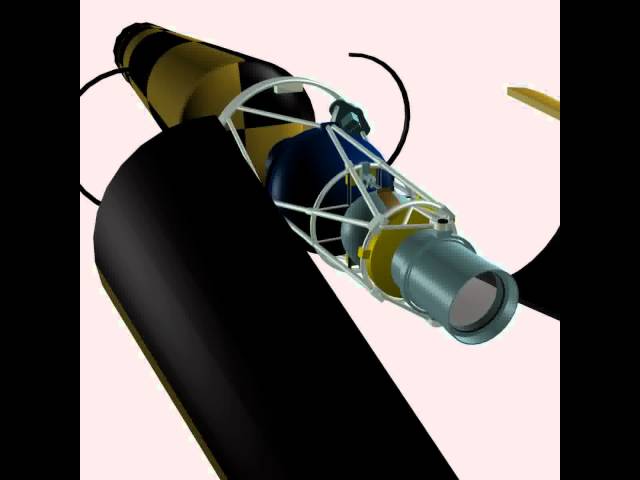