Developed in the cold war era, Thor was the immediate response to Soviet build up of ICBMs. The single stage liquid fuel rocket carried a single RV to a range of 1500km. Though decommisioned in the late 1960s, Thor would prove to be the basis of future rockets such as the Delta SLV. 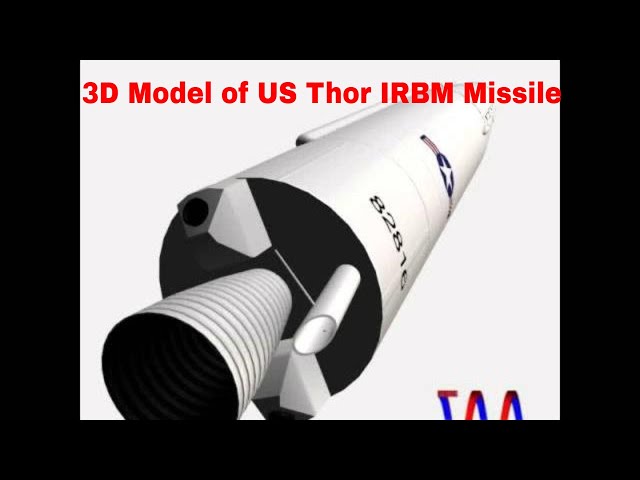