Beautiful 3D model of the Low Polygon Art Planet Earth . Ready for use in graphics and video presentations, also for making souvenirs and gifts. Includes all the 3d formats, textures, materials.

Earth is the third planet from the Sun in the Solar System. The densest, fifth in diameter and mass among all the planets and the largest among the terrestrial planets, which also includes Mercury, Venus and Mars.

Sometimes referred to as the World, the Blue Planet, and sometimes Terra (from Lat. Terra). The only body known to man at the moment is the body of the Solar system in particular, and of the Universe in general, inhabited by living organisms.

Scientific evidence indicates that the Earth was formed from a solar nebula about 4.54 billion years ago and soon after it acquired its only natural satellite, the Moon. Presumably, life appeared on Earth about 4.25 billion years ago, that is, shortly after its appearance. Since then, the Earth’s biosphere has significantly changed the atmosphere and other abiotic factors, determining the quantitative growth of aerobic organisms, as well as the formation of the ozone layer, which, together with the Earth’s magnetic field, weakens the life-threatening solar radiation, thereby maintaining the conditions for the existence of life on Earth. Radiation due to the crust itself, since its formation has decreased significantly due to the gradual decay of radionuclides in it. The crust of the Earth is divided into several segments, or tectonic plates, which move along the surface at speeds of the order of several centimeters per year. The study of the composition, structure and laws of the development of the Earth is engaged in the science of geology.

Approximately 70.8% of the surface of the planet is occupied by the World Ocean, the rest of the surface is occupied by continents and islands. On the continents there are rivers, lakes, groundwater and ice, together with the World Ocean they make up the hydrosphere. Liquid water, necessary for all known life forms, does not exist on the surface of any of the known planets and planetoids of the solar system, except the Earth. The poles of the Earth are covered with ice shell, which includes Arctic sea ice and the Antarctic ice sheet. 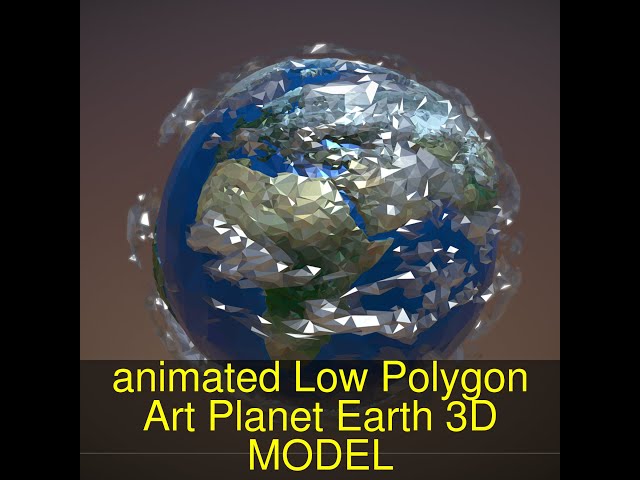