Cinema4d R10 has materials, textures and lights.
Other formats zip files have textures enclosed.
Polygons 24629
Vertices 25197
If you like the model please rate it.
Pilot enclosed. The pilot is not rigged -it hasn't bones-.
The Albatros D.V was a fighter aircraft used by the Luftstreitkräfte Imperial German Air Service during World War I. The D.V was the final development of the Albatros D.I family, and the last Albatros fighter to see operational service. Despite its well-known shortcomings and general obsolescence, approximately 900 D.V and 1,612 D.Va aircraft were built before production halted in early 1918. The D.Va continued in operational service until the end of the war. 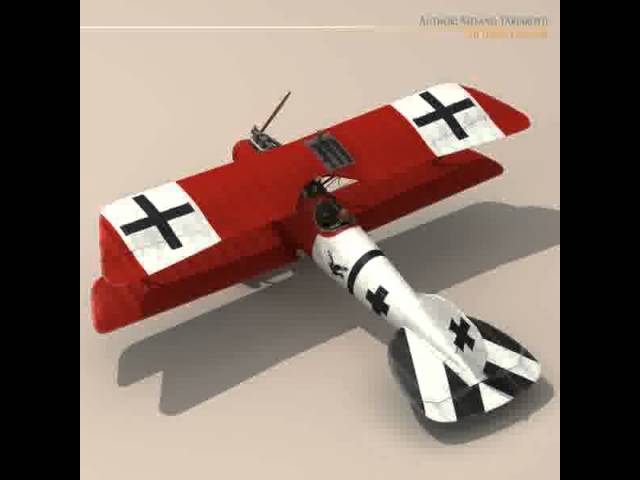