Tornado IDS Luftwaffe.
Only cinema4d R10 has materials and textures.
Other formats zip files have textures enclosed.
Polygons 18432
Vertices 16855
The Panavia Tornado is a family of twin-engine combat aircraft, which was jointly developed by the United Kingdom, West Germany and Italy. There are three primary versions of the Tornado the Tornado IDS InterdictorStrike fighter-bomber, the suppression of enemy air defences Tornado ECR Electronic Combat Reconnaissance and the Tornado ADV Air Defence Variant interceptor. In 2008 Air Forces Monthly labelled the aircraft for more than a quarter of a century... the most important military aircraft in Western Europe.
Developed and built by Panavia, a tri-national consortium consisting of British Aerospace previously British Aircraft Corporation, MBB of West Germany, and Alenia Aeronautica of Italy, the Tornado first flew on 14 August, 1974, and saw action with the RAF, AMI Italian Air Force and Royal Saudi Air Force in the Gulf War. International co-operation continued after its entry into service within the Tri-National Tornado Training Establishment, a tri-nation training and evaluation unit operating from RAF Cottesmore, England. Including all variants, 992 aircraft were built for the three partner nations and Saudi Arabia. 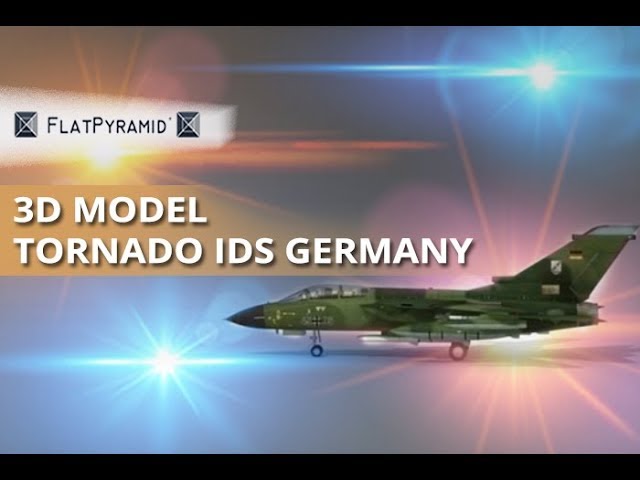