In 2003, the new model debuted the BMW E60. The car was presented in two variants of a body: at first the sedan appeared, and for the following year the model was supplemented with the version of the "versatile person". In the "five" as in the BMW's seventh series, decided to assign a separate mark to each body, so the sedan received the name of the BMW E60, and the estate became known as the BMW E61.

The design was developed by Chris Bangle and Adrian van Hooydonk. The exterior of the 5 Series received refined, expressive lines and dynamic shapes. Externally, the new model reminds the predecessor very remotely: a rounded cross-section, a narrow hood on the sides and narrow headlights that go to the sidewalls. Inside each headlamp, there are two round elements: one with a built-in xenon spotlight (it will return behind the front wheels for an additional charge, helping to better illuminate turns), the second - with the usual "halogen". Both are surrounded by rims, as well as on the post-styled previous model. In the corners of the headlights mounted on five orange LEDs - these are the side dimensions. On the rear bumper, strips are reflectors-catapults.

Another feature of the new car - it looks more compact than the previous "five", although it is actually bigger and wider. Wheelbase increased by 58 mm, overall length - by 66 mm. The car has become much more comfortable and spacious. A characteristic minus of previous generations - a lack of space for the legs and knees of the rear passengers, went to the past. Thanks to the increased wheelbase, the E60 will be very comfortable for back passengers. The boot volume is increased by 60 liters. In addition, now the "five" can be equipped with a folding back of the rear seat and skylight. 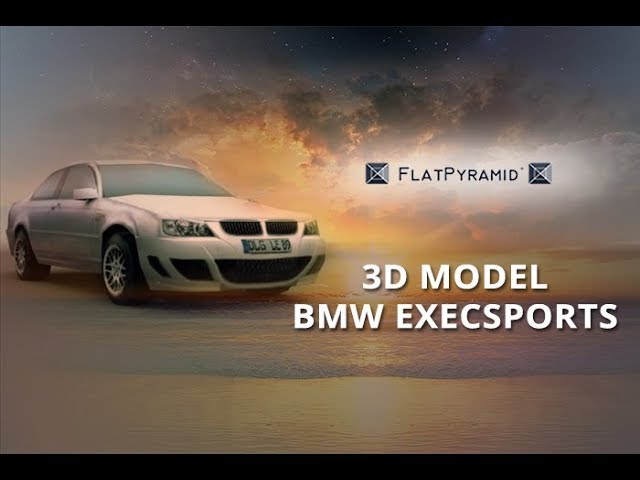