Citation cj3 private jet Cessna 3d model was created with blender3d 2.74 version. Images have been rendered with blender internal render. There is one texture 2050x2050 png for fuselage with windows and stripes, UV mapped from a side view. There are no interior objects and no landing gears for this product. You can rotate elevators, but I didn't rig it. Also, you can unlink rudder or doors if you like. Objects are named by materials and objects. Images rendering with subdivision 2, until my product is packed with subdivision. Enjoy my product.

Cessna Citation is a trading name used by the American company Cessna for its line of business aircraft. Instead of being a name for a particular model of aircraft, the designation applies to numerous "families" of aircraft powered by turbofan engines that have been produced for years by the company. Within each of the six distinct families, improvements in the design of the models, market pressures and attempts to change the brand resulted in a large number of variants, so that the Citation line has become quite complex. Military variants include the T-47 and UC-35 aircraft series.

In 1989, Cessna introduced the successor to the Citation I, the CitationJet (model 525). The first flight took place on April 29, 1991. This was followed by approval on 16 October 1992 and the first delivery in March 1993. In 1998, Cessna replaced the CitationJet with the CJ1 and the extended version CJ2. Both versions are significantly more efficient and equipped with new electronics. In April 2006, both were replaced by the versions CJ1 + and CJ2 +, where the CJ2 not only improved the avionics but also increased the range. In September 2002, Cessna announced the development of a renewed variant known under the CJ3 name. Their first flight was on April 17, 2003, the market launch in December 2004. For 2010, the launch of the CJ4 is planned, which completed its maiden flight on May 5, 2008. It also represents an extension of its predecessor. All aircraft of this generation may be flown by a pilot. 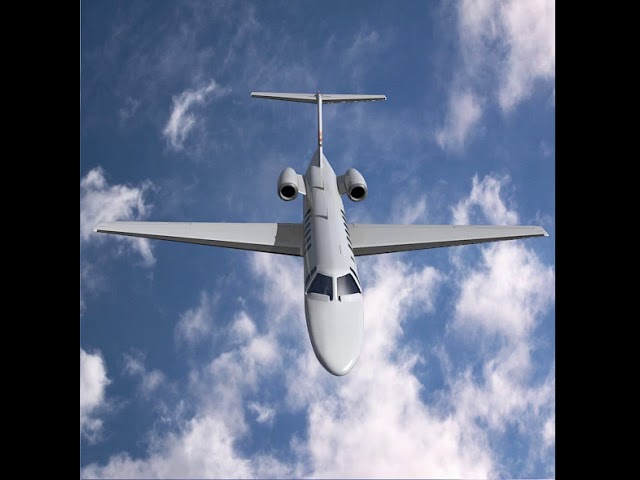