The .MAX file includes both Standard and the Brazil r/s materials used for the previews above. The geometry allows further smoothing.

The Ducati Scrambler was the brand name for a series of single cylinder scrambler motorcycles made by Ducati. Its creation is attributed to the American Berliner Motor Corporation. Models were produced in 250 cc through 450 cc displacements. Nowadays it is one of the most sought after machines among enthusiasts of older bikes.

This highly successful model was popular for track racing, but it had the attributes of a tourer with its amazing performance and comfortable riding position which was well-centered. The stylish bike featured rounded lines and vibrant contrasting colors that were both modern and classical. This bike was among the most fashionable on the market plus it was fun to ride.

At FlatPyramid, we have developed a high resolution 3-D model of a Ducati 250 Scrambler 1964. This is a Realistic 3d model with Texture. It is available in 3ds, max formats for commercial, non-commercial and editing purposes. The design can be used in any project. It is one of the most detailed models of a Ducati 250 Scrambler 1964 that you will come across on the web. These models are used in difficult architectural visualizations, animations, movies or games.

If you are in search of the same model then end your search with us. FlatPyramid is providing high detailed 3D models in various file formats that can be easily downloaded from our website.

Thank you for showing interest in a 3D model from the FlatPyramid. 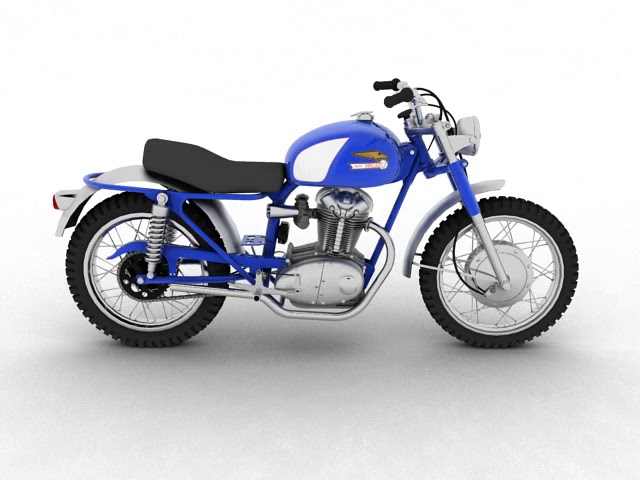