The decline of British country houses in the late nineteenth century occurred in parallel with their main source of income, farms, mostly for two reasons: the advent of the industrial revolution attracted a lot of labor to cities, depopulating villages and farms; and a serious crisis affected the agrarian sector from the decade of 1870, due to the competition of cereals and other products imported from abroad. Many mansions were abandoned and demolished, reusing their equipment and materials for other homes, and the rest had to adapt to a new economic and social context.

Other commercial activities in the twentieth century, such as investments in the stock market and real estate, were subtracting prominence to agricultural activity as a necessary condition to own a country house; and with it, the requirement on the size of land necessary to maintain a property. But the economic setbacks, and the change of social uses have made it difficult to sustain such large mansions, which generate very high annual expenses. In the United Kingdom, many of the country houses have been shedding their most precious assets, such as works of art, and/or have resorted to more modern approaches, exploiting their attractions in tourism and space rental. 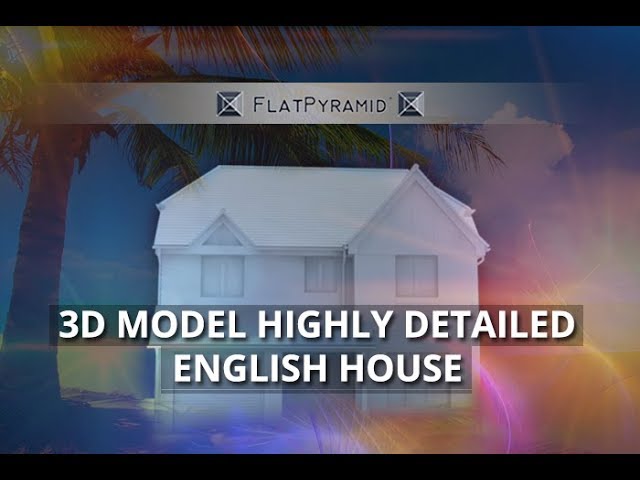