Paris is located on the banks of the River Seine, in the heart of the Parisian Basin, 145 km from the English Channel.

The area of ​​the city covers 0.9% of the territory of the region деle-de-France and 0.02% of the territory of France. The area is 105.40 km² (113th place among the communes of France), the perimeter is 54.74 km. The length of the city from east to west reaches 18 km, from north to south - 9.5 km. Paris can be walked in less than two hours. The average height above sea level is 30 meters. The highest points above sea level in height from 128.15 to 128.65 meters are located on the hills of Montmartre and Belleville. The lowest point with a height of 30.5 meters is located on the corner of Leblanc and St. Charles (15th arrondissement).

Modern borders were established in 1860. The boundary of the city passes mainly along the Peripherique ring road, beyond its borders to the east and west are the Vincennes and Bois de Boulogne forests, which are part of the city limits.

The Paris meridian has long been considered on the French maps as the prime meridian. The line of the meridian is sealed with 135 north-south oriented medallions with the name of the astronomer Arago, laid on pavements, sidewalks and buildings. On this line is the Paris Observatory. Zero kilometer, from which all road distances in France are calculated, is located on the square in front of Notre Dame Cathedral. The antipode of Paris is located in the waters of the Pacific Ocean, in the south-east of New Zealand, near the Antipode Islands. Geographical coordinates of the city: 48 ° 50 ′ latitude and 2 ° 20 ′ longitude 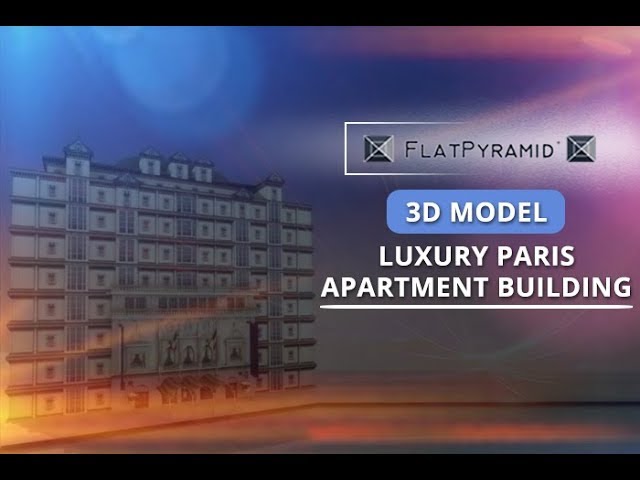