The Iranian Sejil-2 is a derivative missile from the Shahab-3. The two stage solid propellant missile is capable of delivering a warhead at a range of 2000km.

The Sajjil also known as Sejjil or Sejil is a two-stage, primary solid-propellant with liquid propellant attitude control systems, surface-to-surface missile produced by Iran. The word is taken from a verse of the Koran and it’s about a foreign army attacking Kaaba ( Mecca ).

The Sejjil is a medium range ballistic missile indigenous to Iran. The Sejjil has an estimated maximum range of 1,500-2,500 km, depending on the weight of the warhead, making it capable of striking targets well beyond Iran’s immediate border regions.The missile is nuclear capable, carrying a maximum payload of around 1,000kg.As a road-mobile system, the Sejjil can be launched from any location.

Iran has conducted at least three successful tests of the Sejjil-2 rocket, between 2009 and 2011. The Sejjil-2’s range gives Iran the propensity to attack targets further outside of its borders. Additionally, the solid-propellant fueling system allows for a shortened launch preparation time, allowing Iran to launch the missile on short notice.Sejjil-2, an upgraded version of the Sejjil-1, in 2009.Iranian media reports indicate that the Sejjil-2 has “anti radar coating” which make it harder for missile defense systems to track.

At FlatPyramid, we have developed a high resolution 3-D model of a Iranian Sejil-2. This is a Realistic 3d model with Texture. It is one of the most detailed models of a Iranian Sejil-2 that you will come across on the web. It is available in 3ds, max formats for commercial, non-commercial and editing purposes. The design can be used in any project.These models are used in difficult architectural visualizations, animations, movies or games. 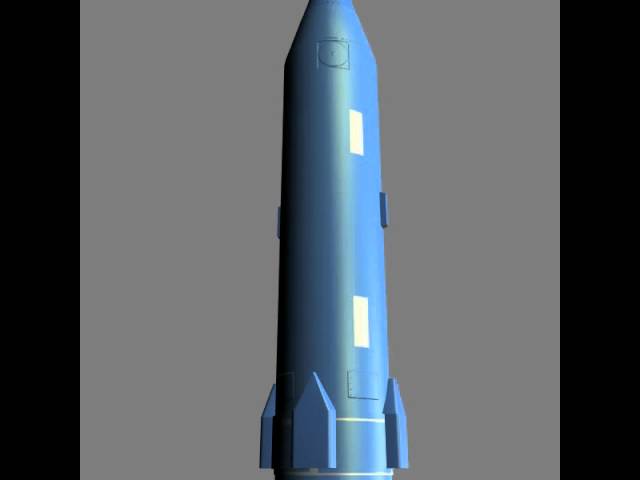