One on many recent satellites which Iran had announced plans to launch, Rasad-1 was to be the second home built satellite to be launched into orbit aboard the Safir-2 SLV starting in the year 2010. 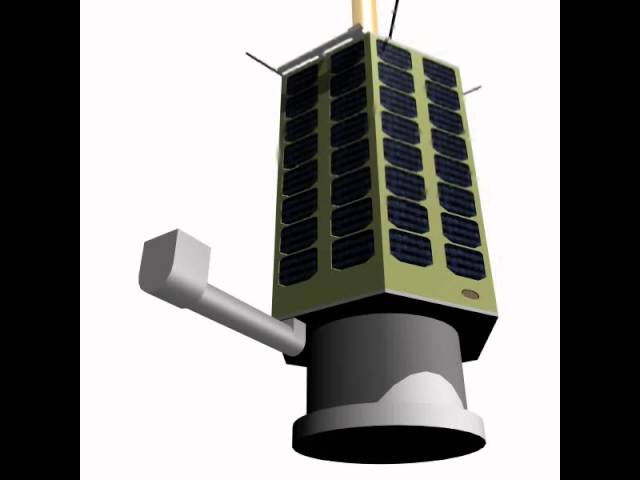