Buick (play /ˈbjuːɨk/) is a luxury brand of General Motors (GM). Buick models are sold in the United States, Canada, Mexico, China, Taiwan, and Israel, with China being its largest market. Buick holds the distinction as the oldest active American make. Some current Buick models are shared with GM's German Opel subsidiary. 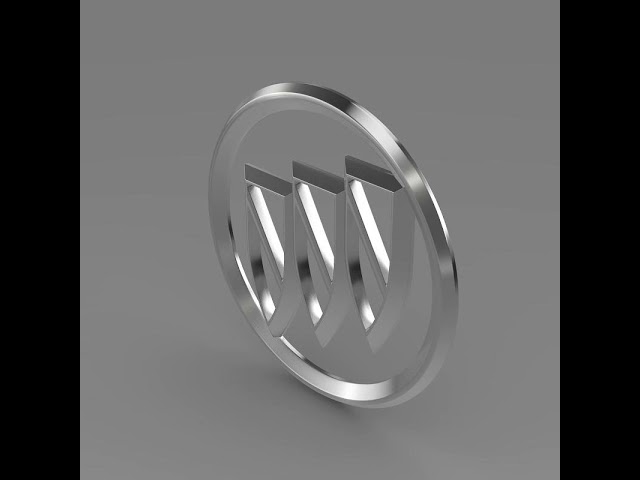