The Lykan Hypersport is a limited production sports car by W Motors, a Lebanese based company founded in 2012. It is the first supercar to be produced in the Middle East and is featured in the film Furious 7, and the video games Project CARS, Driveclub, Asphalt 8: Airborne, and GT Racing 2: The Real Car Experience. W Motors plans to produce only seven units of the car. The first pre-production Lykan HyperSport was launched at the Qatar Motor Show in February 2013. 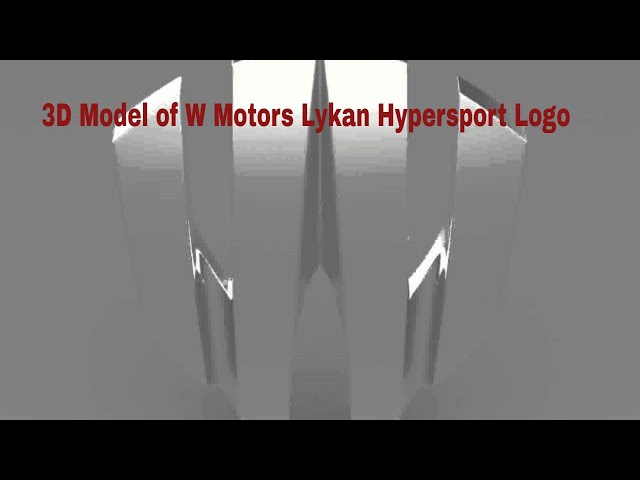