De Tomaso Automobili SpA is an Italian car-manufacturing company. It was founded by the Argentine-born Alejandro de Tomaso (1928–2003) in Modena in 1959. The company went into liquidation in 2004. Despite this, new cars were still being made by De Tomaso as of 2005. By 2008, the company was still in liquidation and a buyer was being sought for the De Tomaso trademarks, as per the court-appointed liquidators. The company was bought by Gian Mario Rossignolo in 2009. A new business plan for the company called for producing three models for a total of 8,000 vehicles: 3,000 crossovers, 3,000 limousines, and 2,000 two-seater sports cars. 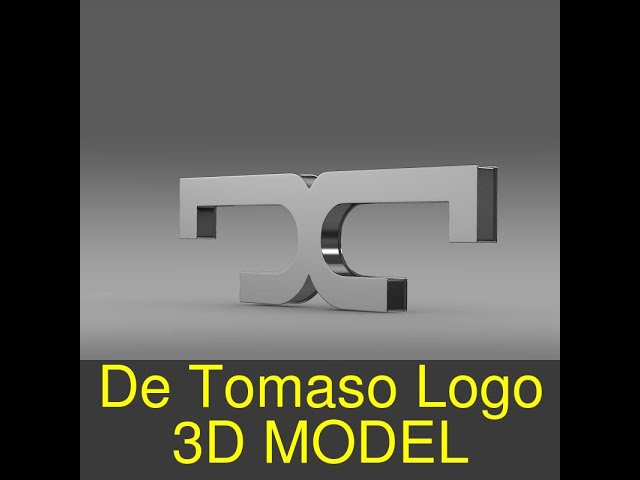