Iran Khodro Company, also known as IKCO, is the leading Iranian automaker with headquarters in Tehran. The company's original name was Iran National. IKCO was founded in 1962 and it produced 688,000 passenger cars in 2009. IKCO manufactures vehicles including sedans, trucks, minibuses and buses. 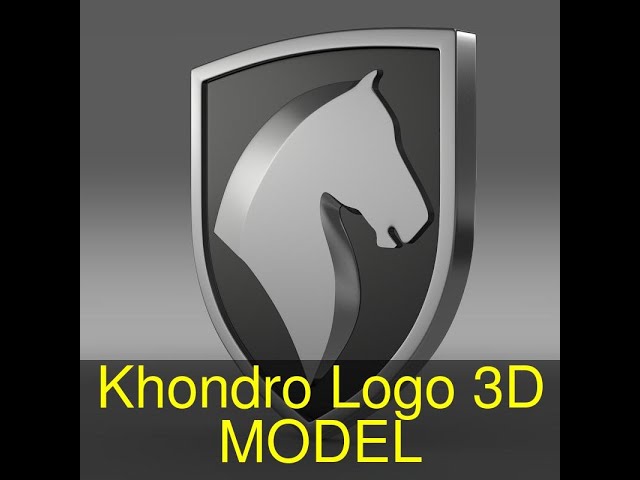