Vauxhall Motors (registered name General Motors UK Limited) is a British automotive company owned by General Motors (GM) and headquartered in Luton. It was founded in 1857 as a pump and marine engine manufacturer, began manufacturing cars in 1903 and was acquired by GM in 1925. It has been the second-largest selling car brand in the UK for over two decades. The current Vauxhall range includes the Agila (city car), Corsa (supermini), Astra (small family car), Insignia (large family car), Meriva (mini MPV) and Zafira Tourer (compact MPV). 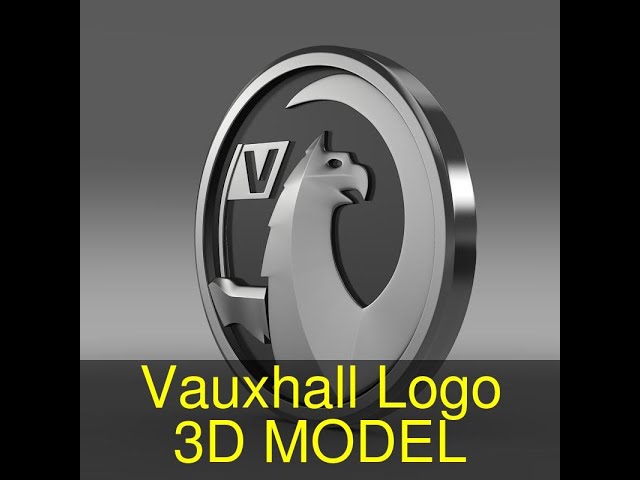