Messerschmitt AG was a famous German aircraft manufacturing corporation (AG) named after its chief designer Willy Messerschmitt and known primarily for its World War II fighter aircraft, in particular the Bf 109 and Me 262. The company survived in the post-war era, undergoing a number of mergers and changing its name from Messerschmitt to Messerschmitt-Bolkow-Blohm before being bought by Deutsche Aerospace (DASA, now part of EADS) in 1989. 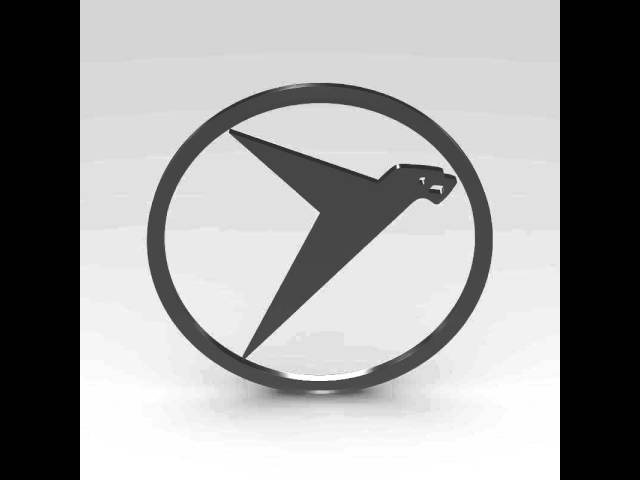