Manhattan is the historical core of the city of New York and one of its five boroughs. In addition to the island of Manhattan, Boro includes several small islands.

The name Manhattan comes from the word manna-hata, which means “hilly or small island” in one of the Algonquian languages. It was first noted in the diary of Robert Jue, an officer on the Crescent yacht on October 2, 1609.

On the map of 1610, the word "Manna-hata" is mentioned twice; Indians Manahata here called the tribe that inhabits the mouth of the river, later called the Hudson. In 1625, the director of the West Indies Company, Johannes de Lat, in his book “New World,” called this river “Manahata”; in the 1630 edition of the same book, he writes about the island of Manhattan. 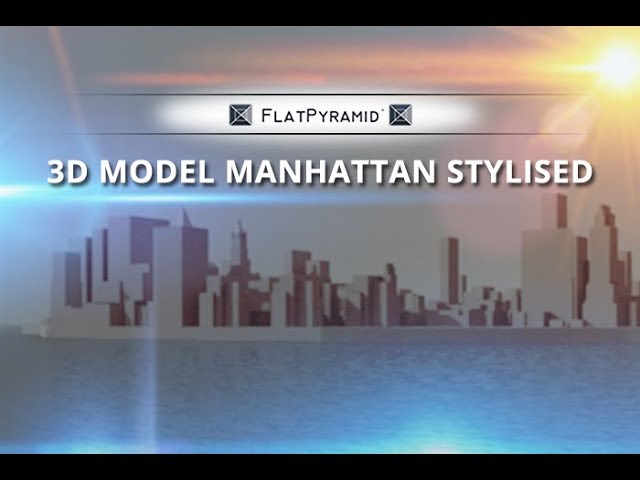