United Nations Headquarters, or the UN headquarters, is a complex of buildings in New York (USA) that serves as the official office for the main working bodies of the UN.

The buildings are located in the eastern part of Manhattan between 42nd and 48th streets, First Avenue and the East River Strait. The land within this square covers an area of ​​18 acres (~ 73,000 m²) and is an international territory owned by all Member States [1]. However, in accordance with the agreement between the United States and the UN Pub. L. No. 80-357, 61 Stat. 756 (1947), the headquarters district remains within the judicial jurisdiction of the United States.

In addition to buildings in New York, the United Nations has three more supporting regional headquarters: in Geneva (Switzerland), Vienna (Austria) and Nairobi (Kenya). However, the most important decisions of the organization are made in New York, since most of the meetings of the General Assembly and the UN Security Council are held here.

In total, the working bodies, agencies and centers of the United Nations around the world work about 61 thousand employees from about 170 countries. At headquarters in New York is about a third of the organization’s staff. 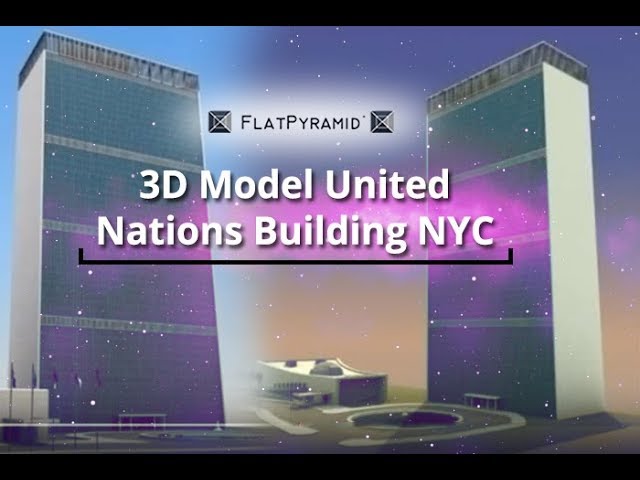