Features:
- Inside scene: Model - 9 textures - 2 bumpmaps
- All materials and textures are included.
- No cleaning up necessary, just drop your models into the scene and start rendering.
- No special plugin needed to open scene.

- NOTE - The 3ds, lwo, obj and fbx-files contains only textures, no shaders.

- NOTE - In lwo, obj, 3ds and fbx the Bumpmap (Body_Bump and Barrel_Bump) must manually load in the Materialcanal.

The STEN (or Sten gun) was a family of British 9mm submachine guns used extensively by British and Commonwealth forces throughout World War II and the Korean War.. They were notable for having a simple design and very low production cost making it an effective insurgency weapon with resistance groups.
STEN is an acronym, cited as derived from the names of the weapon's chief designers, Major Reginald V. Shepherd and Harold Turpin, and EN for Enfield. Over 4 million Stens in various versions were made in the 1940s.
Sten guns were produced in several basic marks (though the Mk I saw limited service, and the Mk IV was never issued), and nearly half of the total produced were Mark II versions. Approximately 4.5 million Stens were produced during the war.


The Mark V Sten gun was introduced in 1944, in the final years of World War II, and continued the pattern established by the earlier models of a compact, cheaply constructed automatic firearm, being used among airborne troops and resistance movements in various theatres of war, particularly in France and Poland. Sharing a calibre size with the German 9mm x 19 parabellum round meant that the Sten could also be fired with captured German ammunition.

The Mk V is generally considered to be the best of the Sten family, and was most extensively issued to airborne troops. It is widely represented in British hands in the film A Bridge Too Far. Combat photographs of British airborne troops show how extensive the use of the Mk V was.

At FlatPyramid, we have developed a high resolution 3-D model of a Honda ATC200X 1984. This is a Realistic 3d model with Texture. Made in 3DS Max 2010. Compatible with 2010 and later versions.The scene is set in millimetres, and the motorcycle is scaled correctly. All objects in the scene are named properly for their easy identification .All texture bitmaps are included. The bodywork bitmap has a 4096x4096px resolution.Detailed enough for close-up renders. It is available in 3ds, max formats for commercial, non-commercial and editing purposes.The design can be used in any project. These models are used in difficult architectural visualizations, animations, movies or games.

Download this 3D model from FlatPyramid at the best price available online. Feel free to contact us at any time, in case you have any queries regarding the product. 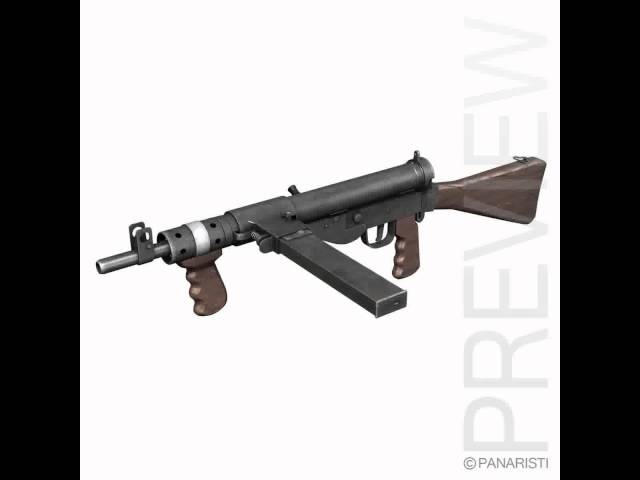