A police car is a motor vehicle used by police. It is used to assist with their duties in patrolling and responding to incidents. Typical uses of a police car include transportation for officers to reach the scene of an incident quickly. Police cars are also used to transport suspects, or to patrol an area. Police cars usually marked to identify them. This is a high visibility deterrent to crime. Some police cars are adapted for certain functions such as traffic control, to transport police dogs or bomb disposal.

Terms for police cars also known as cruiser, squad car, area car and patrol car. In some places, a police car may also be informally known as a cop car. Depending on the configuration of the emergency lights and livery, a police car may be considered a marked or unmarked unit. By 1920 police cars were in wide use in the US..

Our 3d model looks like an original Police Patrol Car. This is a Realistic 3d model with Texture. Real-world scale and exact proportions. This model can also be used for a variety of purposes such as drawing, animated movies, projects, educational intent, filmmaking, and much more, the model is perfect for you.

Thank you for showing interest in buying the 3-D model of Mercedes SL55. 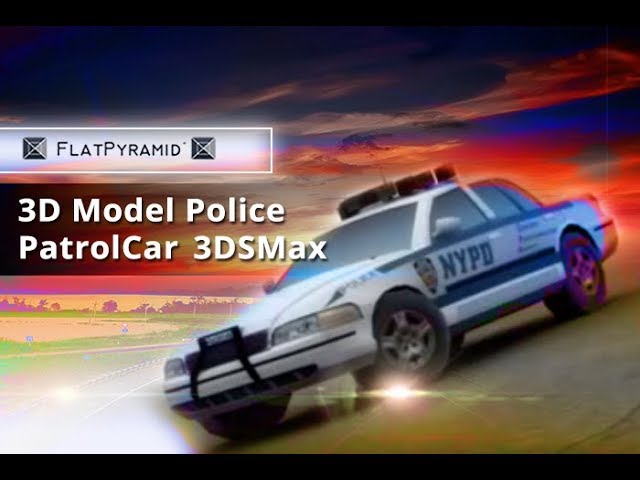