Chevrolet (play /ˈʃɛvrəleɪ/), also known as Chevy ( /ˈʃɛvi/), is a brand of vehicle produced by General Motors Company (GM). Founded by Louis Chevrolet and ousted GM founder William C. Durant on November 3, 1911, Chevrolet was acquired by General Motors in 1917. Chevrolet was positioned by Alfred Sloan to sell a lineup of mainstream vehicles to directly compete against Henry Ford's Model T in the 1920s, with "Chevrolet" or "Chevy" being at times synonymous with GM. In North America, Chevrolet offers a full range of automobiles, from subcompact cars to medium-duty commercial trucks. 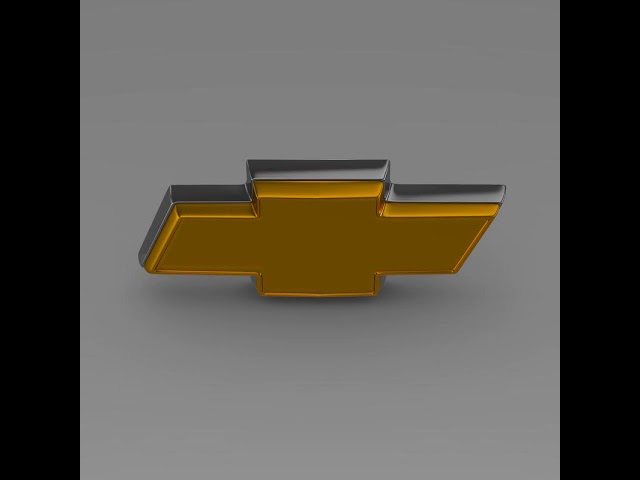