In 1997 together with concern MAZ, MAN set up a joint Belarusian-German company JSC "MAZ-MAN", Minsk, in which by 1998 had established full-scale production of heavy vehicles using the car and engine production MAN and MAZ. One of the priorities of the enterprise is the production of tractors for the international carriage with wheel formula 4x2 and 6x4, suitable for use in Europe and meet all European requirements. The production of flatbed trucks, dump trucks, front-end loaders. Based on the MAZ-MAN has launched production of concrete mixers, fueling vehicles, etc.
Production of the Belarusian-German company demonstrated the advantage of technology created by taking into account the achievements and experience automakers two countries. Having comparable to European models in its class quality products MAZ-MAN on average 30 percent cheaper foreign-made cars. Currently 98% of MAZ-MAN comply with Euro-3. 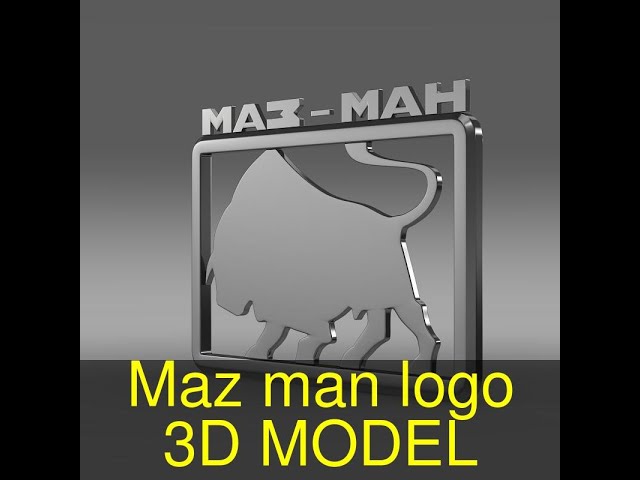